The Glen Iris Cricket Club family extends its condolences to the immediate family and friends of our recently departed former player, Committeeman and Life Member John Foley who passed away peacefully last evening.

Whilst he played the majority of his games on turf he was notorious for wearing only his Dunlop volleys and on at least one occasion earned the wrath of his 1st XI captain for slipping on the turf. A two time Premiership player, he was awarded Life membership in 2001. John served on the committee for 6 seasons during the time of the 2002/03 merger with Glen Iris United; he was always positive in his attitude and his passion was sourcing sponsorship for the club and to this day the club still receives ongoing sponsorship funds as a result of what he set up almost 20 years ago.

He was a passionate Richmond supporter and whilst his eyesight had failed him many years ago, he was able to listen religiously to his trusty transistor radio.

The John Foley batting award was instigated at the behest of John and his family after the club had come together to make a contribution to John’s ongoing care at home once it became apparent that he was going to have a battle ahead of him. The award is for the most outstanding senior opening batsman for the season, irrespective of whether that be a 1st XI player or an LOC4 player.
John’s name and legacy will continue and he will not be forgotten. 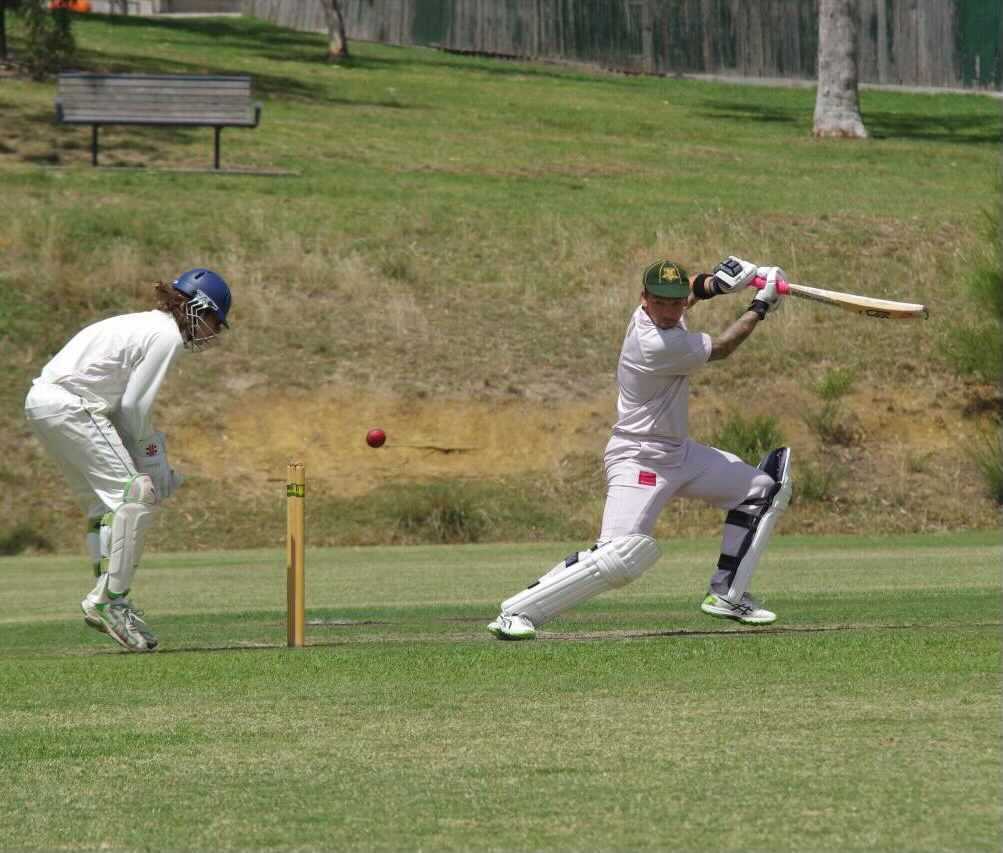