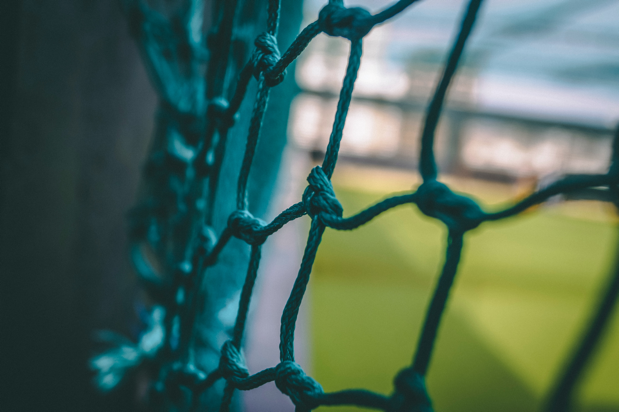 Skelton commits to GICC for season 20/21

It was with an enormous excitement that we announce that Lucas Skelton will continue in his role as Club Coach and we congratulate him on his appointment for the 2020/21 season. However with sorrow we inform that he has decided to relinquish his role as 1st XI Captain, we thank Lucas for his service to the Club on field as 1st XI Captain for the past two seasons.

Joining the club in the 2014/15 season, Lucas became the 82nd player to represent the 1st XI since the merger and became the 1st Player to win the Noel Thane / Allan Way Best First Year Player Award.

Serving the Club from the very beginning, Lucas was the 2014/15 Chairman Of Selectors, and became Club Coach in 2015/16.He’s filled this role every year since then, this year being his 5th year in the role. Further to this, Lucas has also served as Blasters Co-ordinator / Coach for the past two seasons.In two seasons as 1st XI Captain, Lucas has led the club’s ones to semi-finals in both years, ultimately falling at the penultimate hurdle.

Congratulations to Lucas and we look forward to another year with Michelle, Flynn and Will at the club.