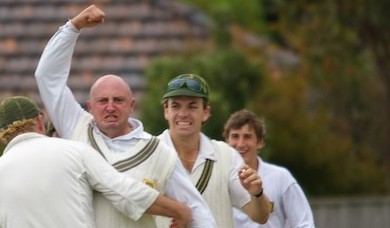 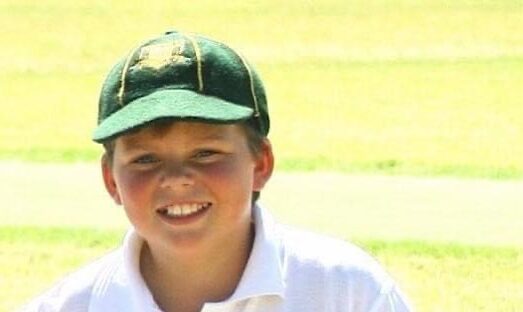 All the best to everyone selected to represent the GI this weekend and to those who will finish their season this week make sure you enjoy every moment out in the middle. Congratulations to our three STARS this week who will play milestone games. Phil Mather, Matt Ciardulli and Nick Jamieson have been huge contributors […] 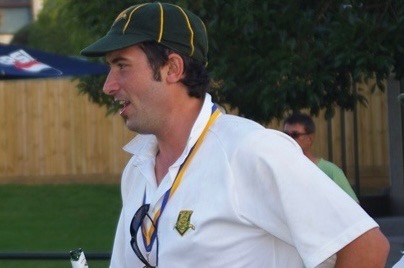 All the best to everyone selected to represent the GI this weekend and to many of our younger GI stars who return to school cricket. There are some big gaps to fill as this group of players have contributed greatly with the bat, ball and in the field both on game day and at practice. […]